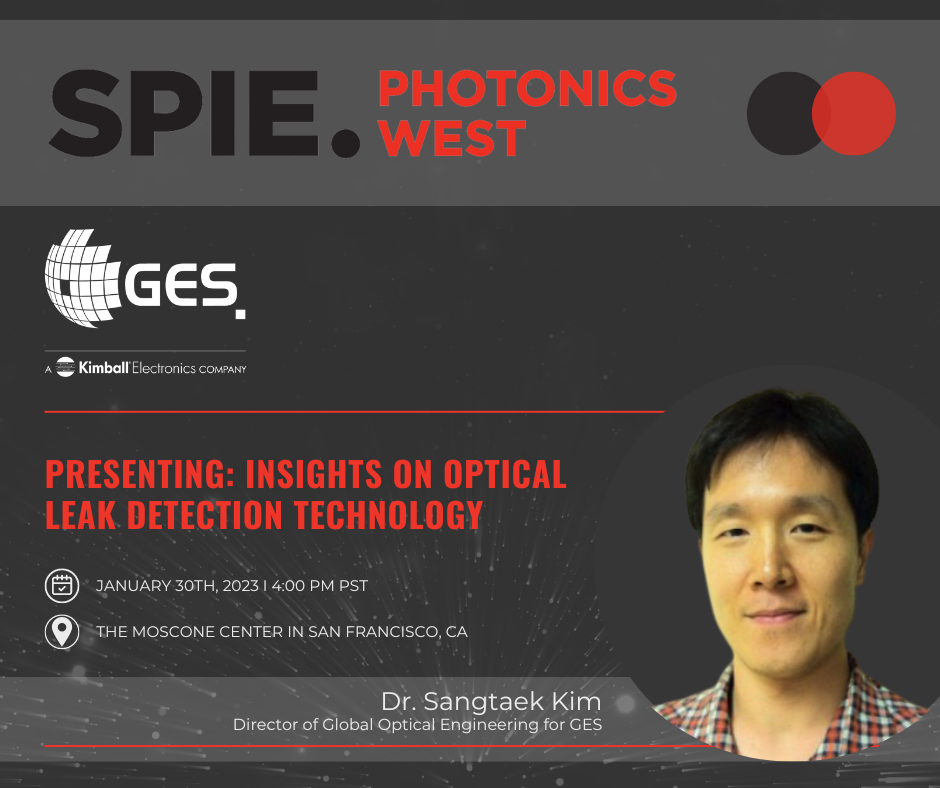 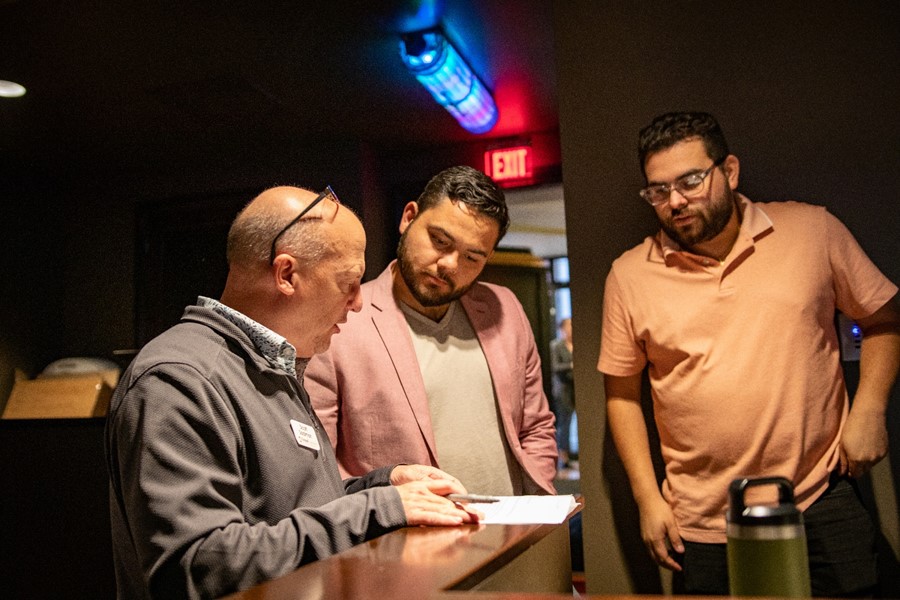 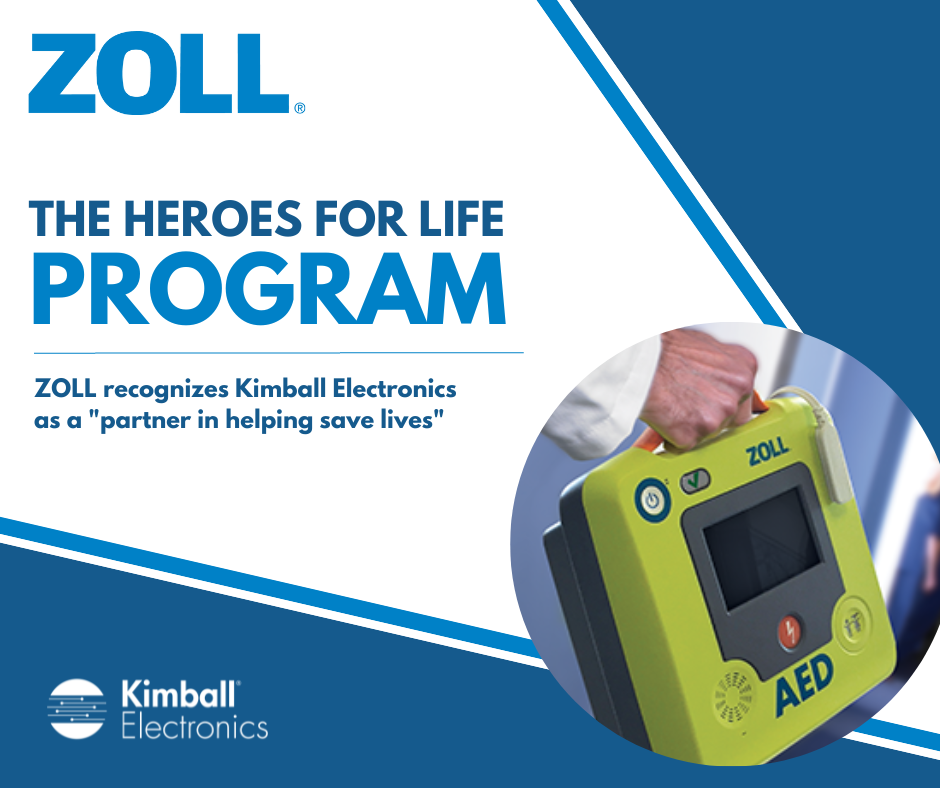 ZOLL Recognizes Kimball Electronics as a "Partner in Helping Save Lives"

We are proud to share that Kimball Electronics was recognized by ZOLL Medical as part of their Heroes for Life Program.

Kimball Electronics, Inc. (Nasdaq: KE) today announced that Donald D. Charron, Chairman and Chief Executive Officer, will retire on February 28, 2023. Mr. Charron, who has been in the role for nearly a quarter century, including since the Company’s spin-off from Kimball International in 2014, will depart with an impressive legacy of contributions not only to the Company, but the Electronics Manufacturing Services (EMS) industry. Richard D. Phillips, an accomplished executive and transformational leader across manufacturing, distribution, industrial, consumer, and healthcare, will join Kimball Electronics on March 1, 2023, as Chief Executive Officer and a Director. 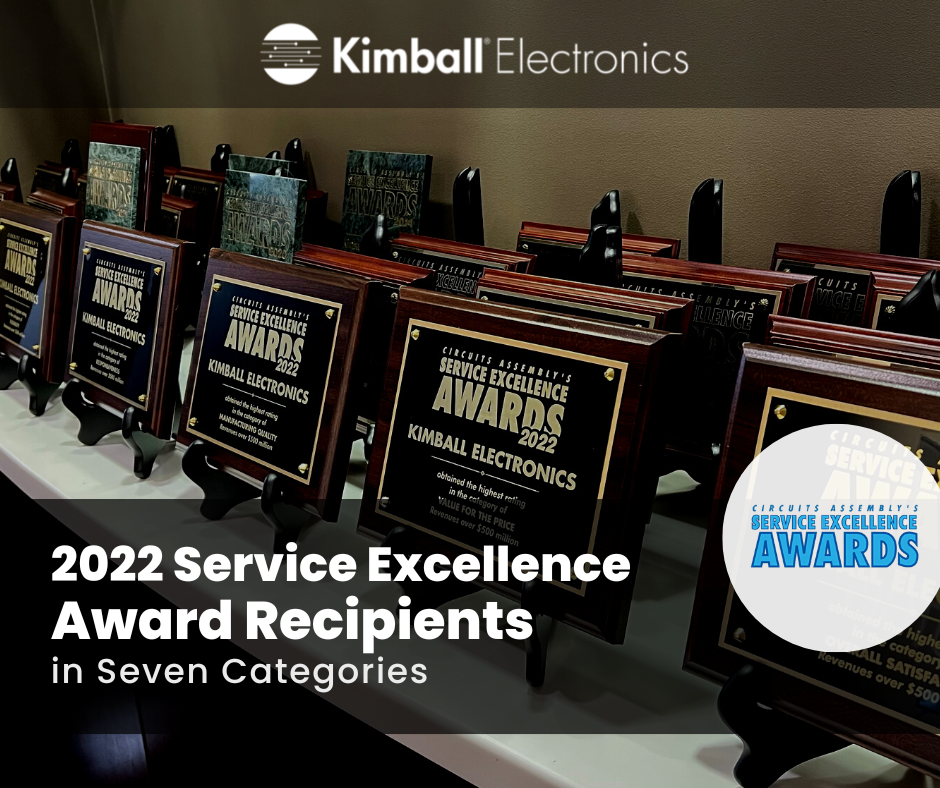 For the Ninth Consecutive Year, Kimball Electronics was an award recipient in the CIRCUITS ASSEMBLY Service Excellence Awards. 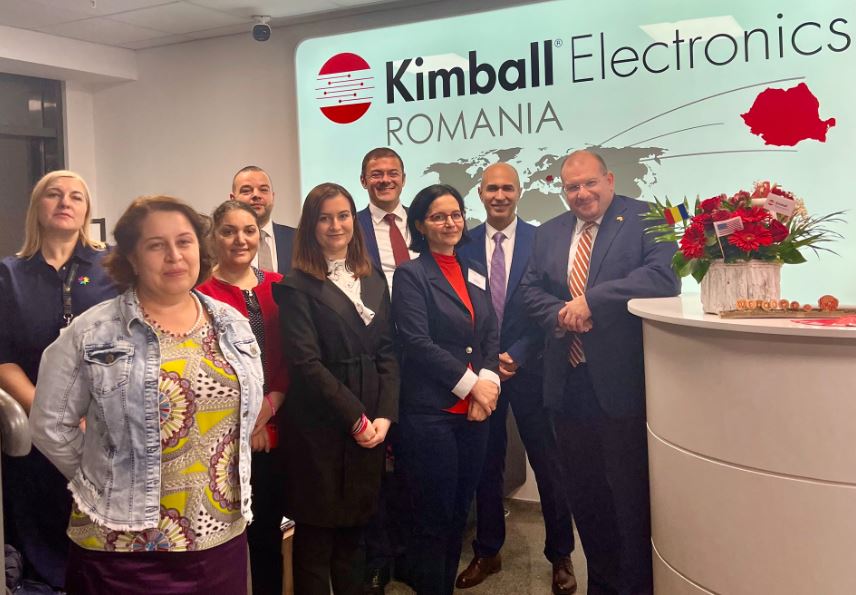 In November, Kimball Electronics Romania (KERO) received a visit from the U.S. Embassy Bucharest Leader in support of U.S. and Romania Business Partnerships 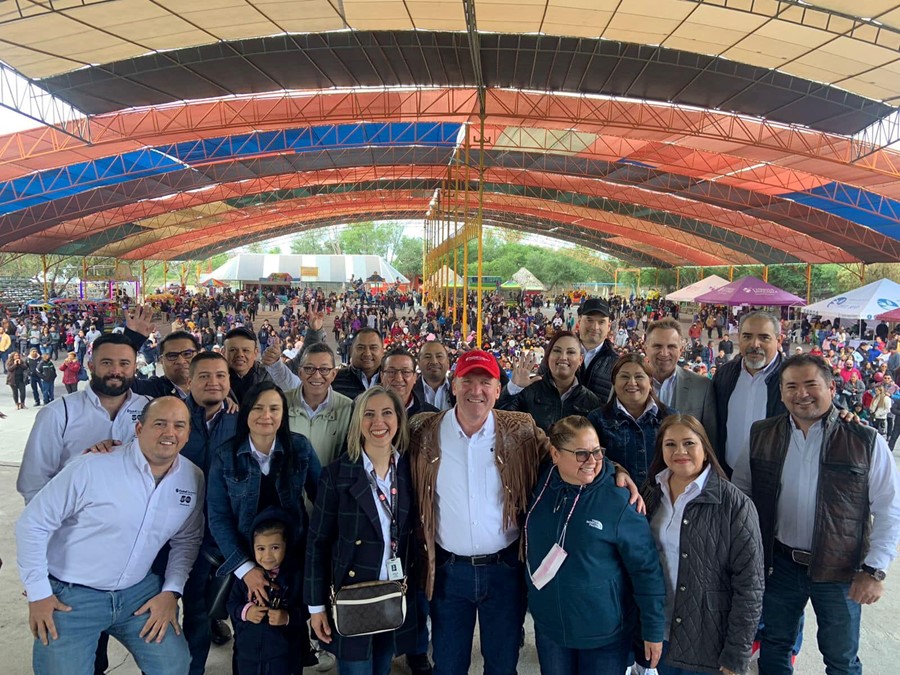 Congratulations to KEMX for 50 years of lasting relationships and global success! 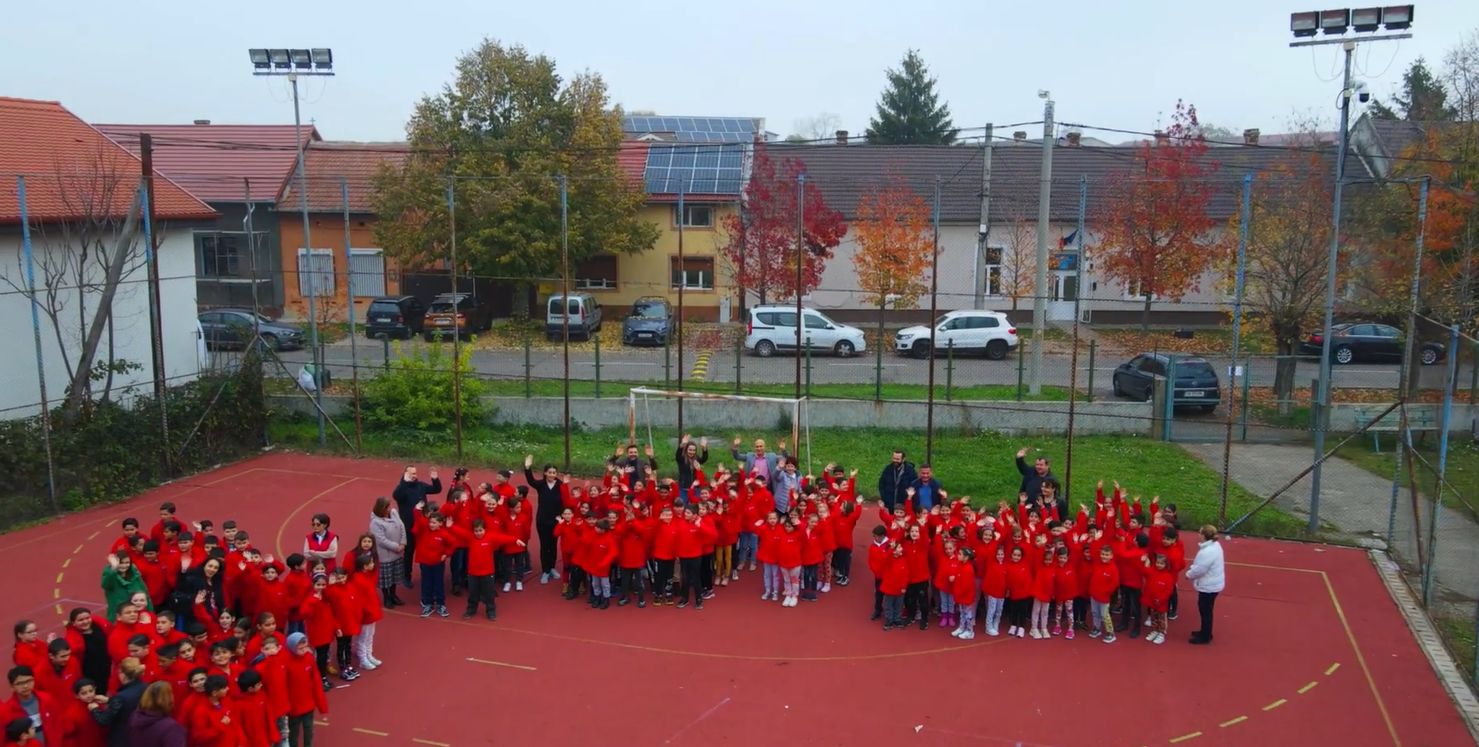 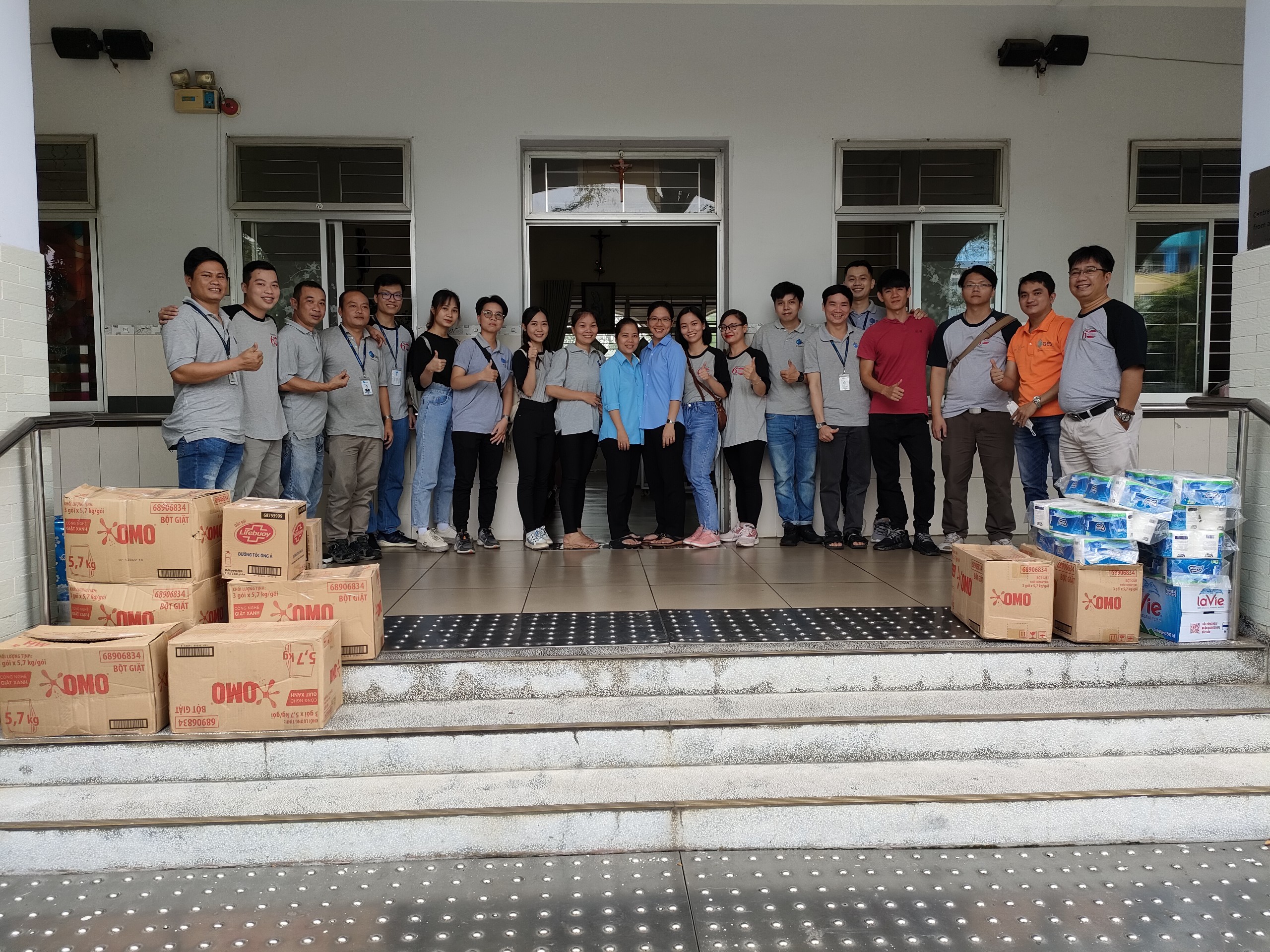 GES Vietnam Donates Treasure and Time to School for the Blind 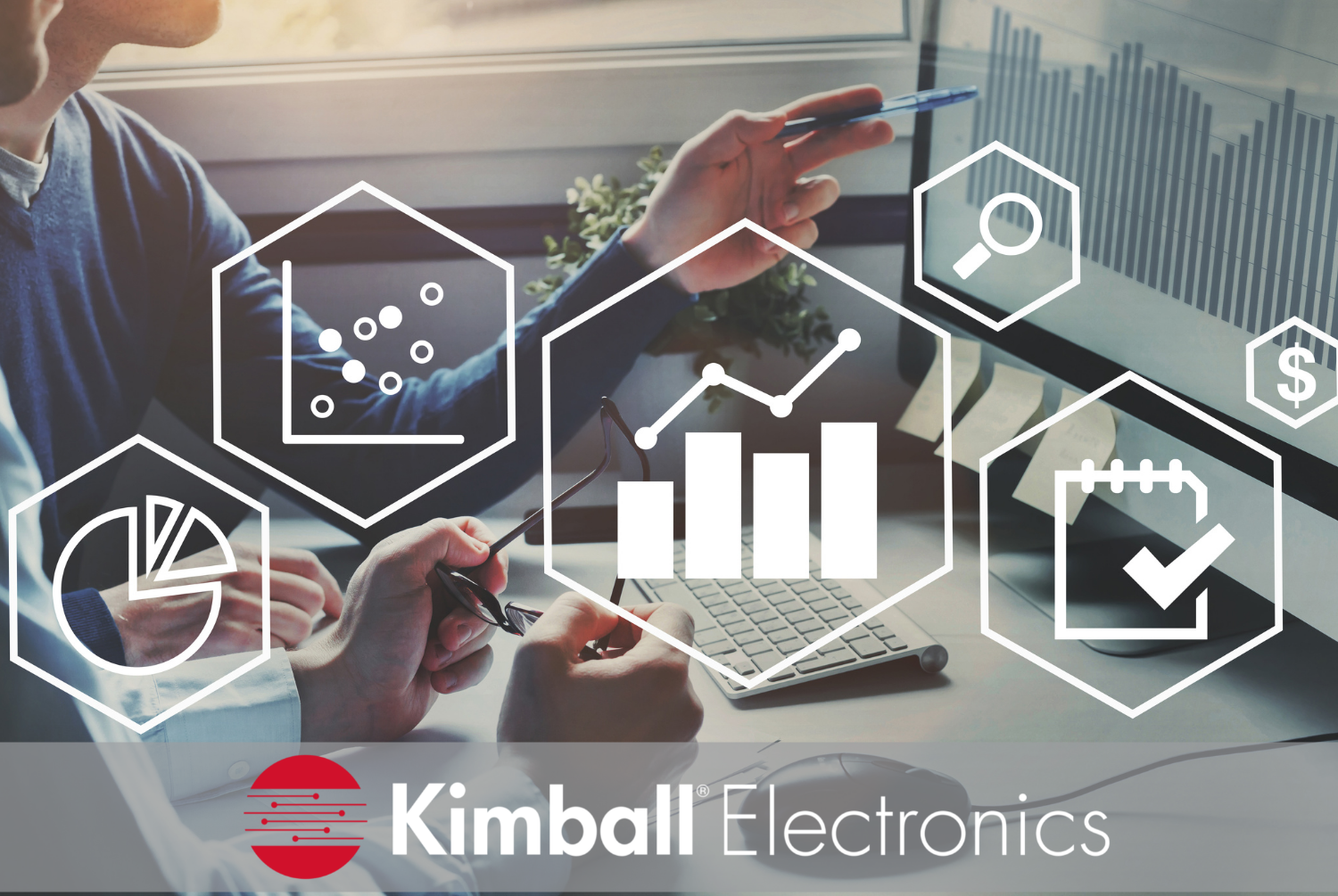 Company Affirms Guidance for Fiscal 2023 with Full Year Expected at the High-End of the Range for Sales and Operating Margin. 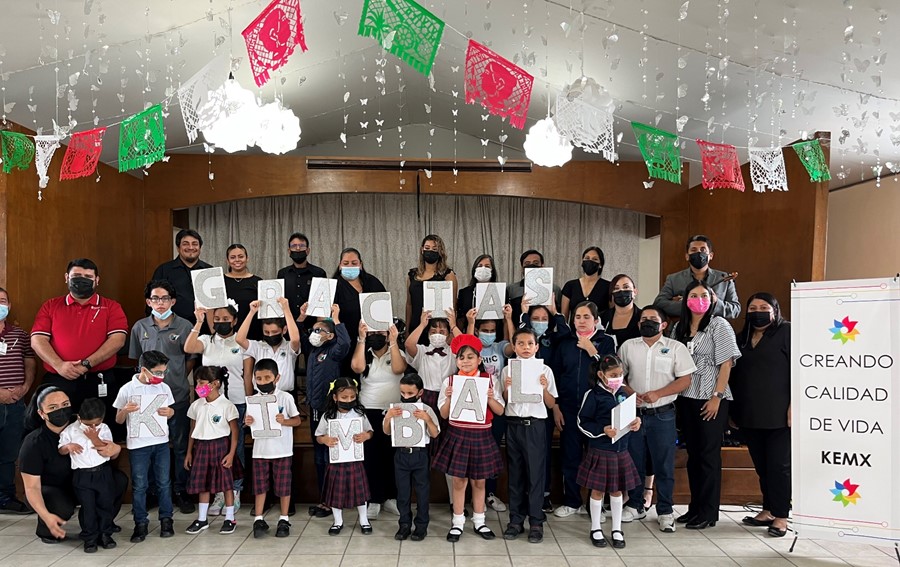 Kimball Electronics Mexico Donation to Local School for the Blind 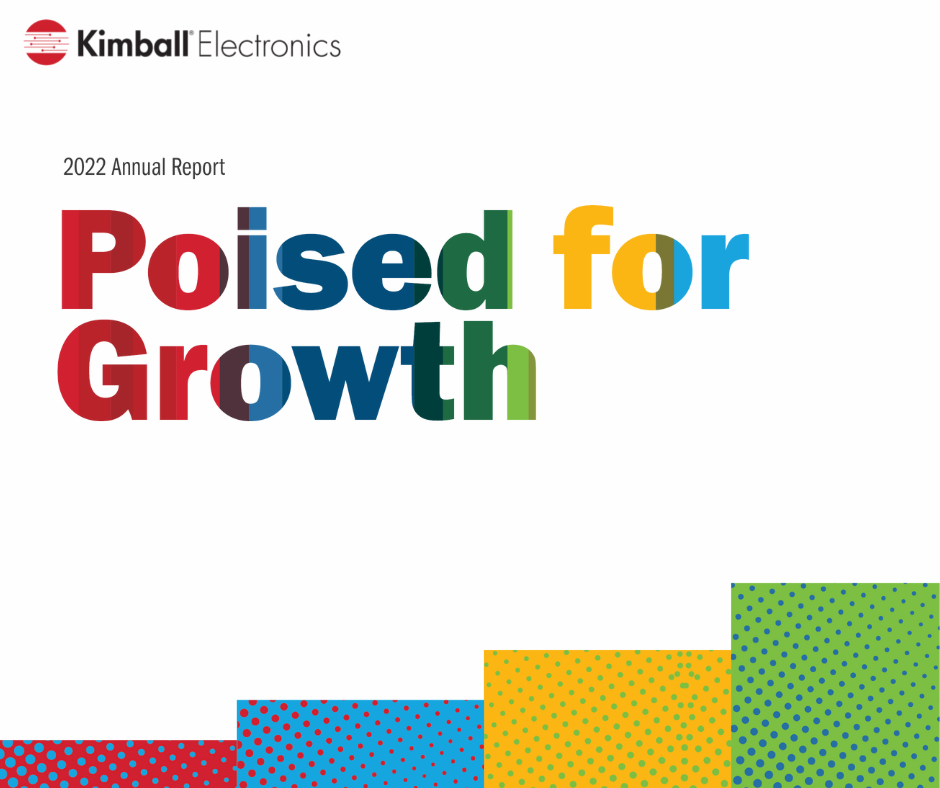 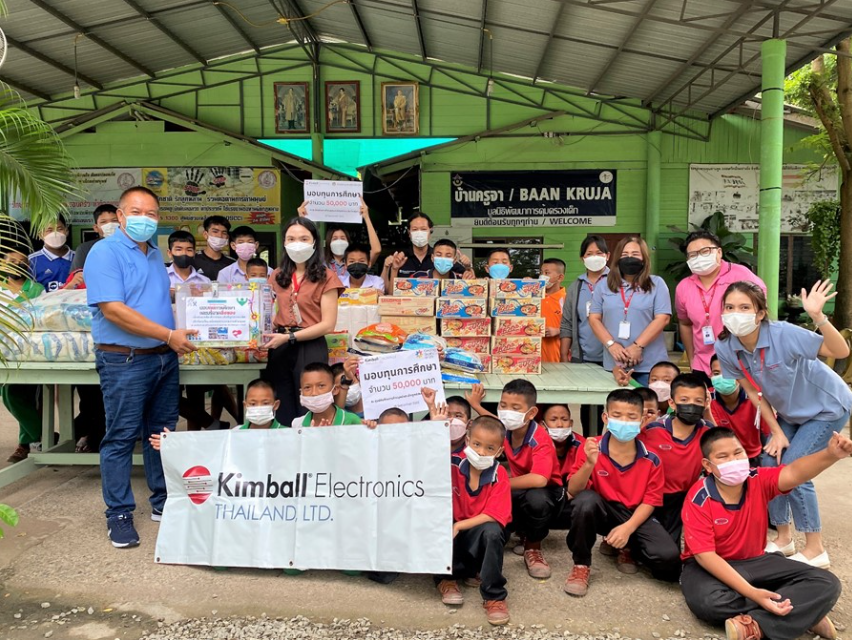 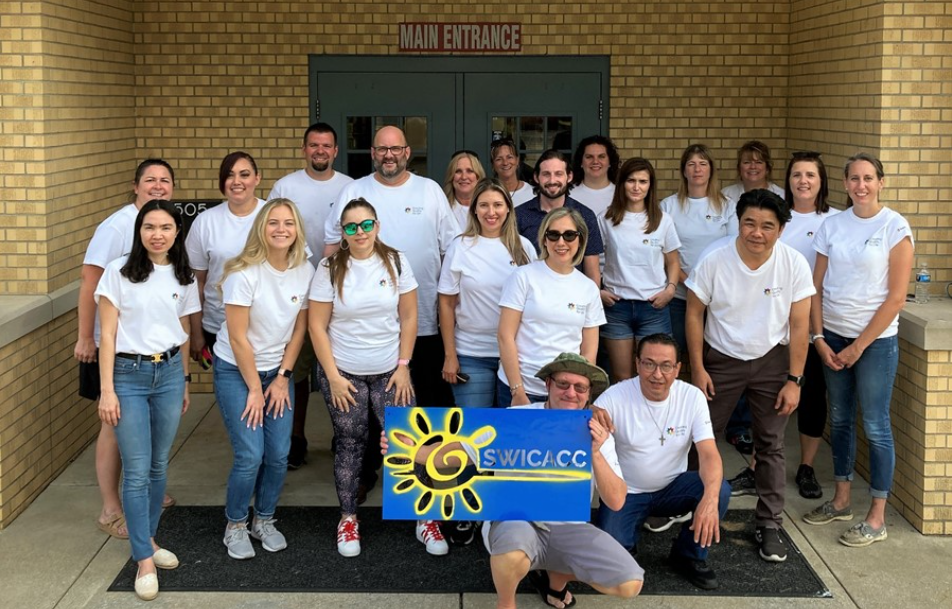 Global HR Conference attendees donate time to help spruce up center dedicated to providing a safe reporting location for children who are victims of abuse. 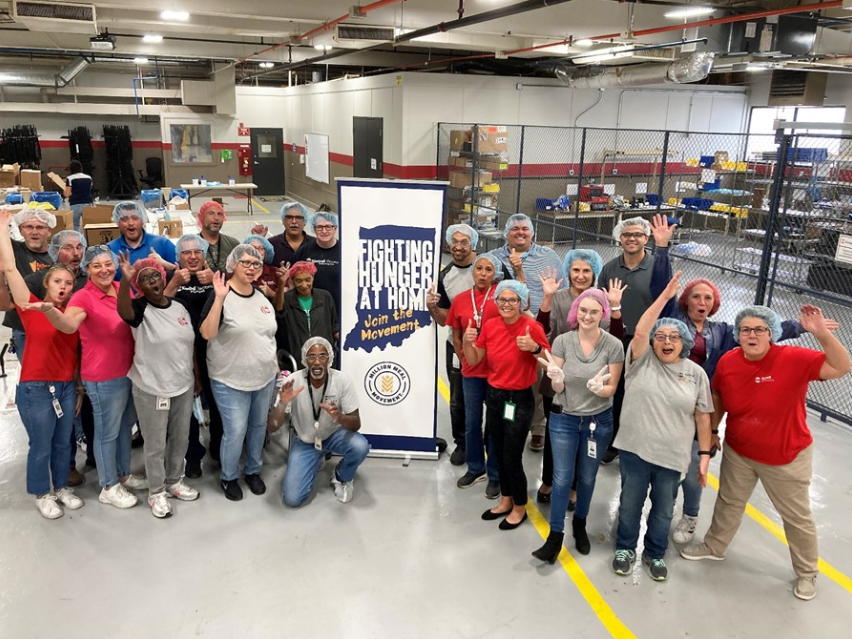 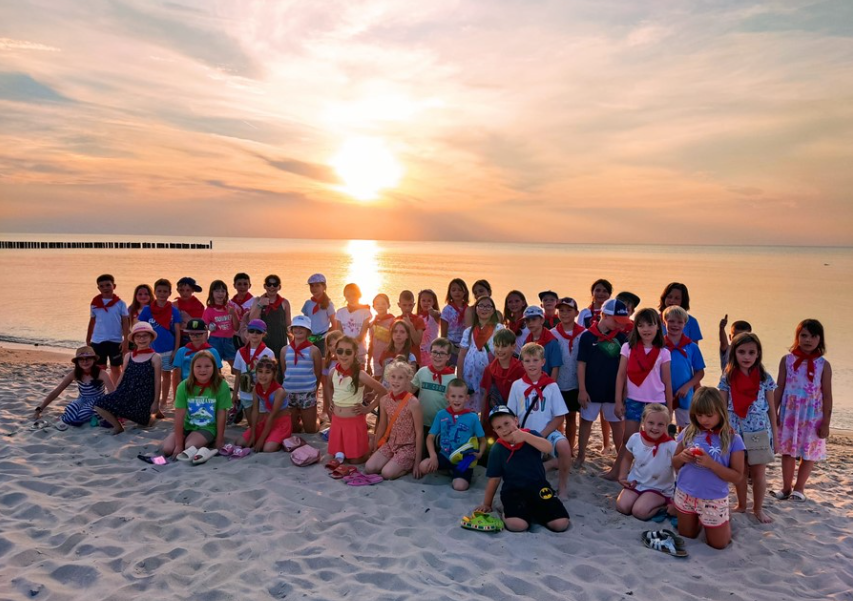 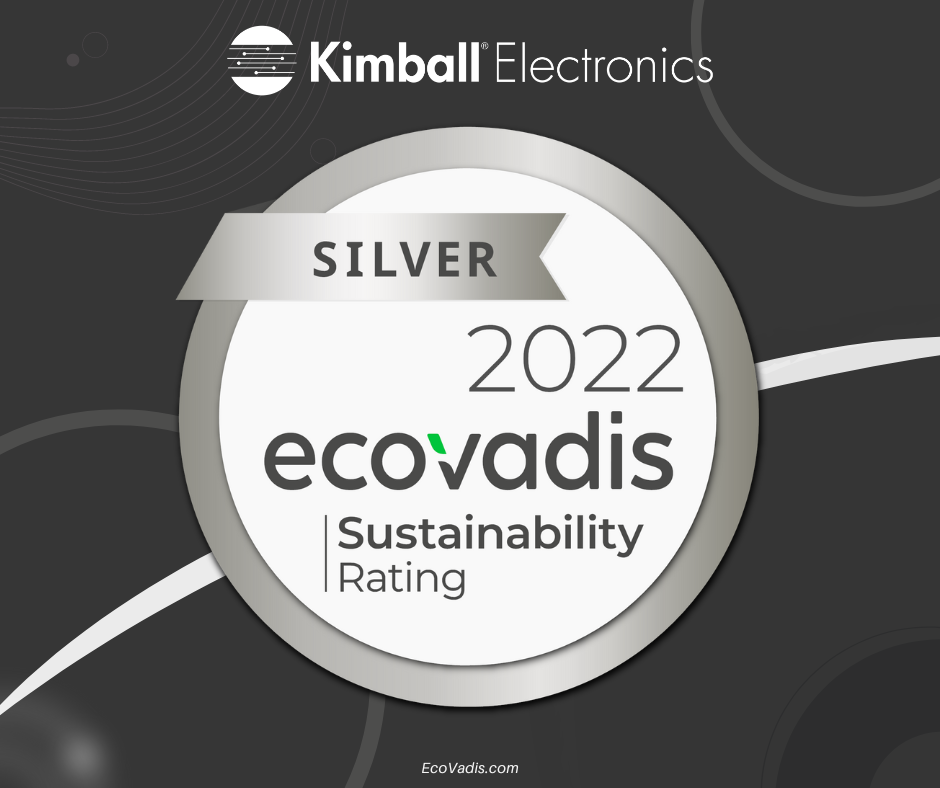 JASPER, Ind.--(BUSINESS WIRE)-- Kimball Electronics (Nasdaq: KE), a leading global electronics manufacturing services provider for the Automotive, Medical, and Industrial markets, is proud to announce that it has been awarded a Silver Medal for corporate social responsibility and business sustainability from EcoVadis, the world’s largest and most trusted provider of business sustainability ratings. 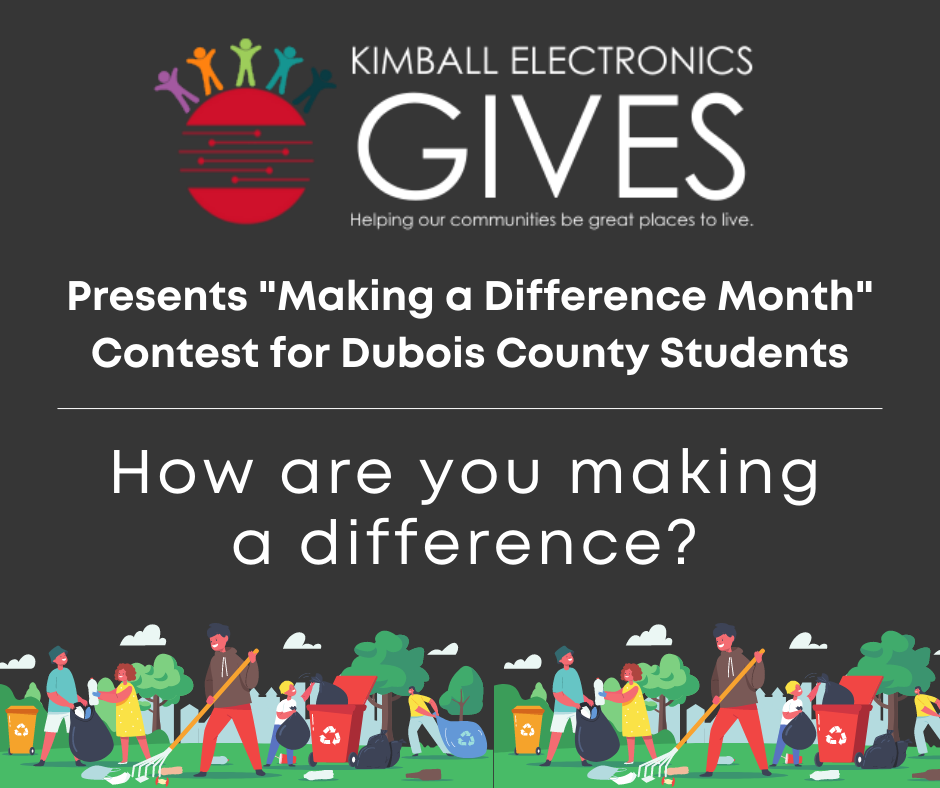 Kimball Electronics Gives (KE Gives), the employee giving circle of Kimball Electronics Inc., invites all students in Dubois County, as an individual, team, or class, to dedicate time to a project that makes positive social impact for others in our communities (or for the environment) before or during September—and then capture it on video as part of a community wide video contest. 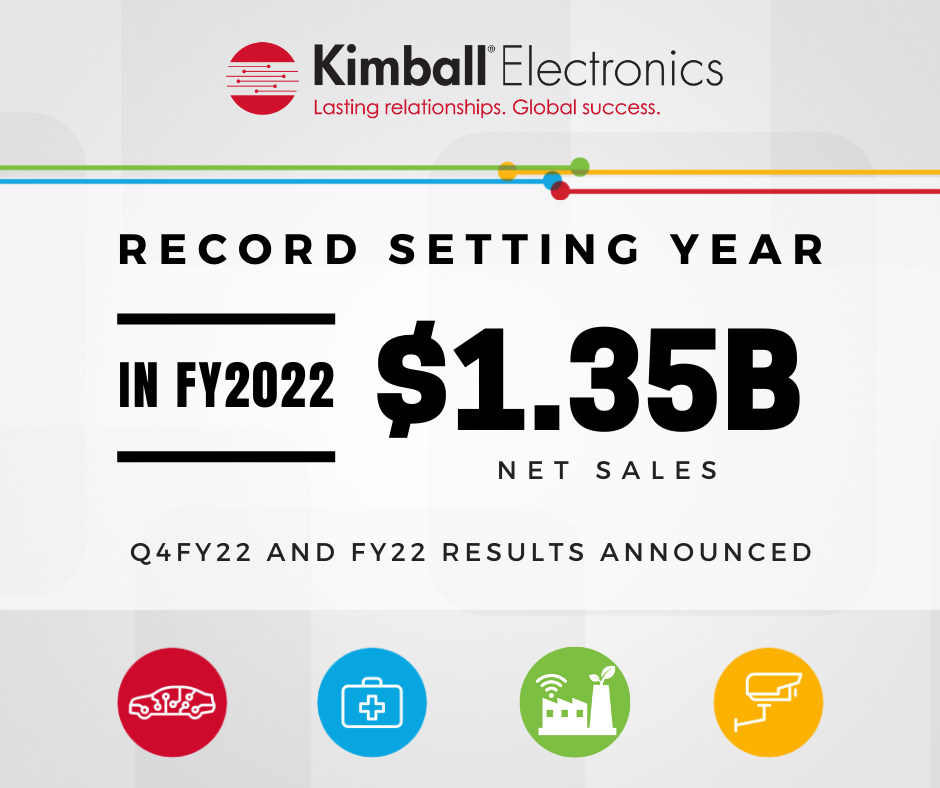 STAY IN THE LOOP. SIGN UP FOR OUR NEWSLETTER TODAY.